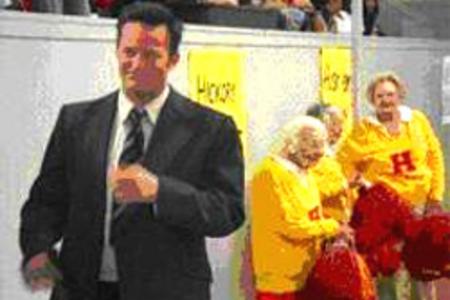 12:40 > Germany > 2004
Director: Gil Alkabetz
Synopsis:  While their owner is having his siesta, two old caged parrots rake up memories from the past. 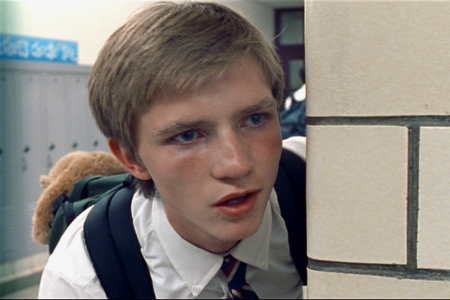 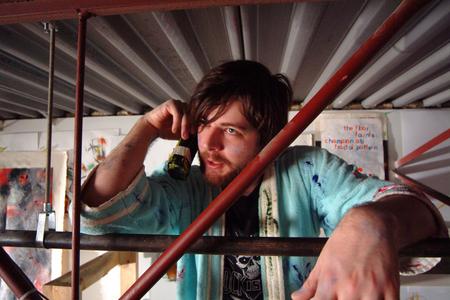 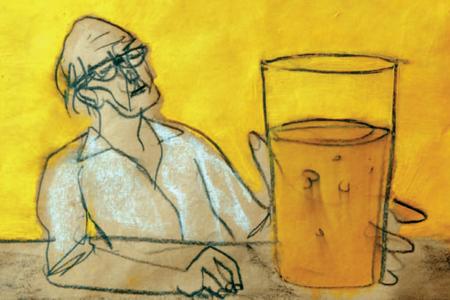 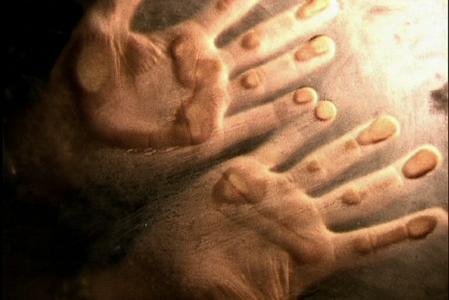 12:36 > Canada > 2005
Director: Trevor Anderson
Synopsis: A young painter works up the courage to contact the collections agency that has been hounding him.

A Message from Fallujah

15:00 > Australia > 2004
Director: Richard Gibson​
Synopsis:  Daniel Crane, an American civil engineer working to rebuild war torn Iraq, is kidnapped on his last day in Fallujah.  He finds himself beaten and alone, a hostage in the drama of war. 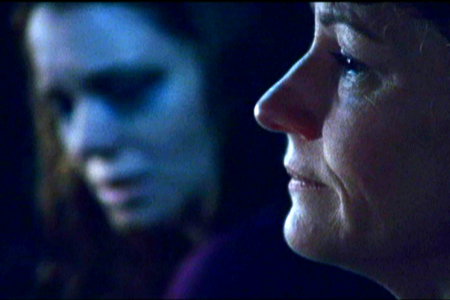 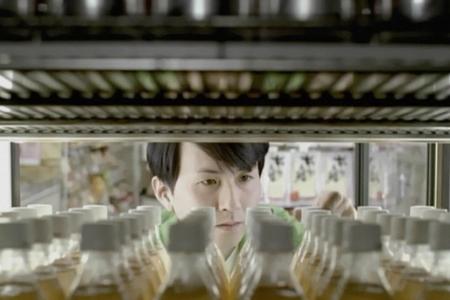 Fumi and the Bad Luck Foot

Directors: Jody Dwyer
Synopsis: Lynda is supposed to be away interstate but has organized a surprise party for her husband.  His drunken arrival is not what the guests anticipated. 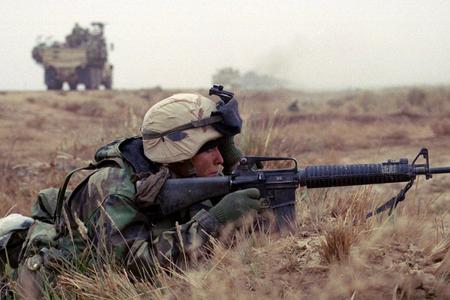 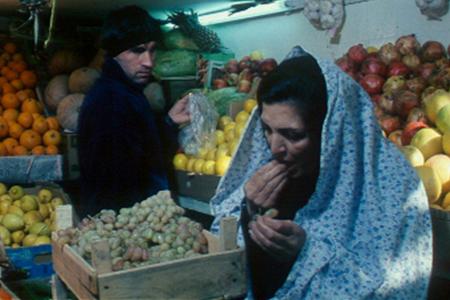 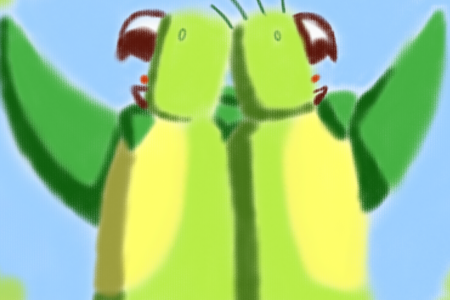 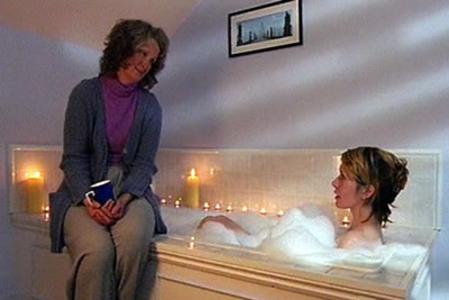 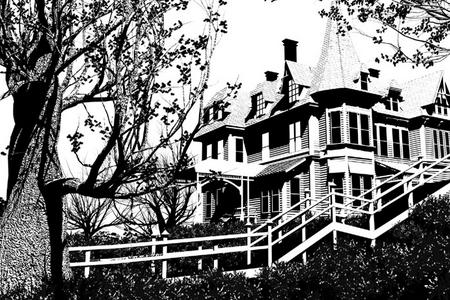 6:40 > USA > 2005
Director: Chantelle Squires
Synopsis:  When Chris Nibley returns home from Iraq, he throws himself back into civilian life, and struggles to balance school, work, and a lingering sense that the war isn't over. 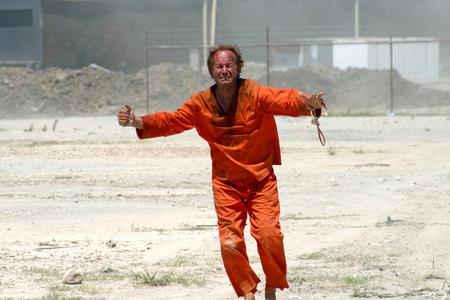 5:50 > Belgium > 2004
Director: Fabio Wuytack
Synopsis:  Palestine has four heart surgeons.  Mohammed Tamim is one of them. 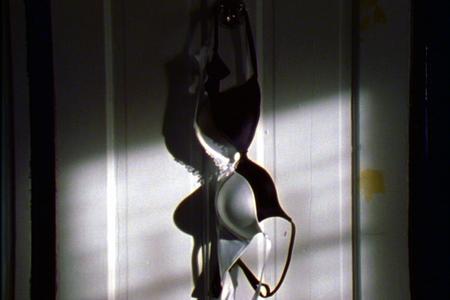 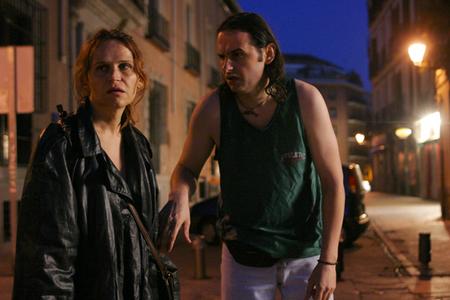 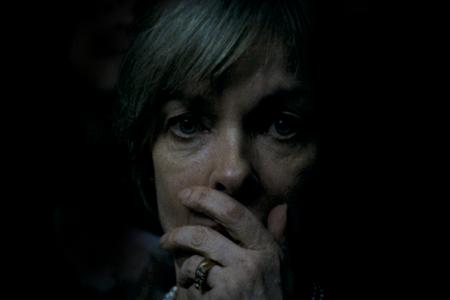 At the Quinte Hotel

Director: Mark Teitelman
Synopsis: The long-awaited and much anticipated sequel to the original (Hoosiers). 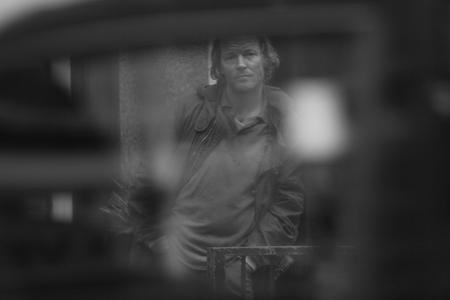 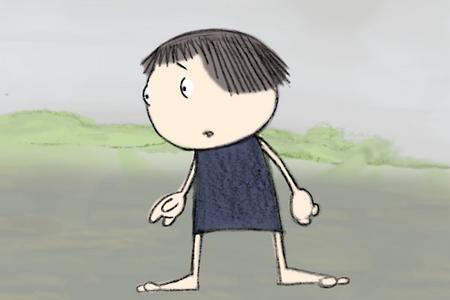 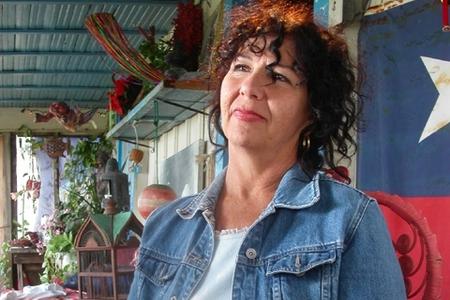 18:00 > England > 2005
Director: Jackie Oudney               AUDIENCE CHOICE A
Synopsis:  On a Friday night in London, Alec, an enigmatic homeless man, sits across the street from a black-tie party at a posh hotel.  A chance occurrence gives Alec the opportunity to enter this high society gathering.