12:06 > USA > 2009
Director: Bob Giraldi
Synopsis: An exercise in the art of seduction is played out in this cold, dark, short story of sex, betrayal and murder. 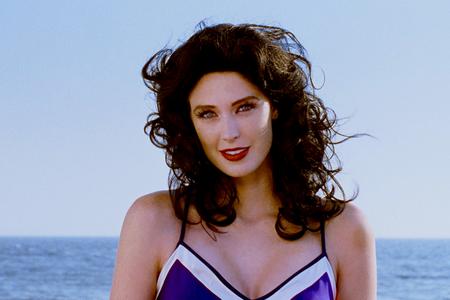 The Art of Drowning

2:07 > Canada > 2009
Director: Diego Maclean
Synopsis: The Art of Drowning ponders the possibilities of what awaits us at the end of the line. 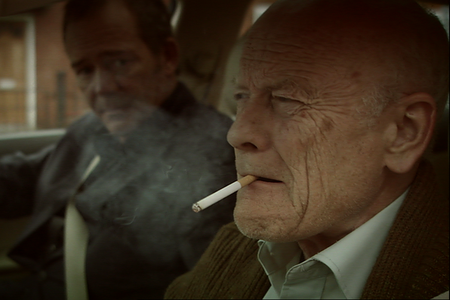 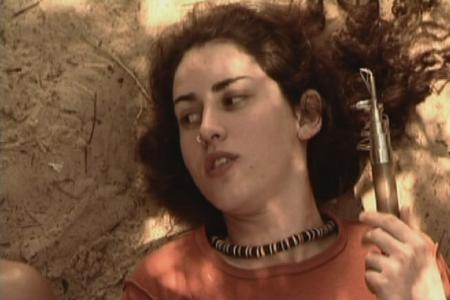 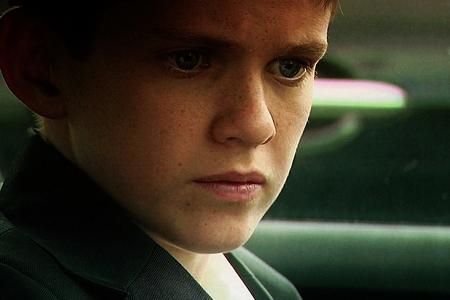 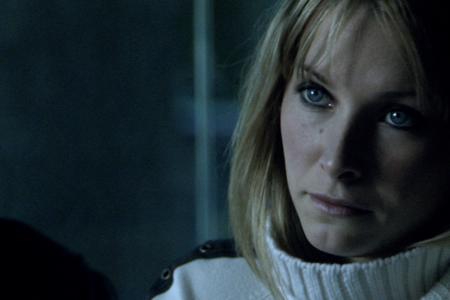 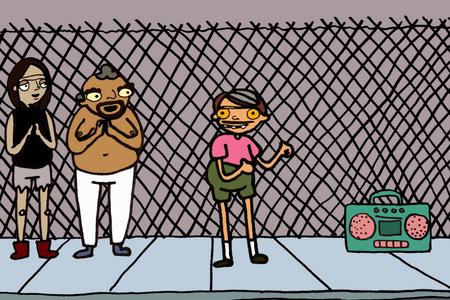 17:17 > Ireland > 2008
Director: Connor Clements
Synopsis: When James realizes long-buried secrets can lead to poor family relationships, he feels it's time to confide a secret of his own with his only friend. 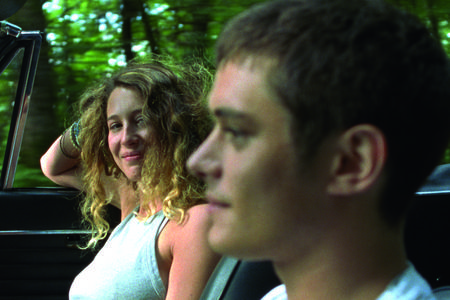 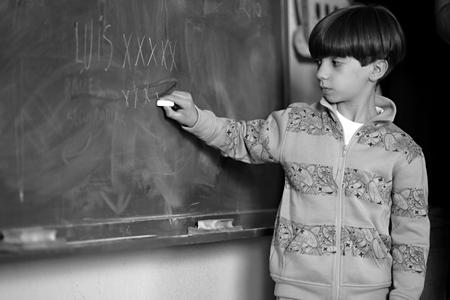 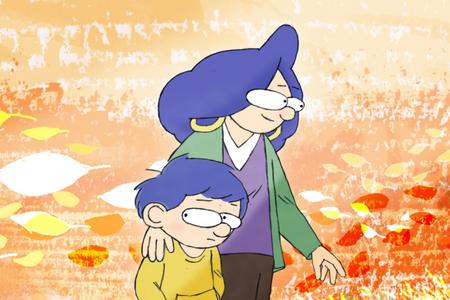 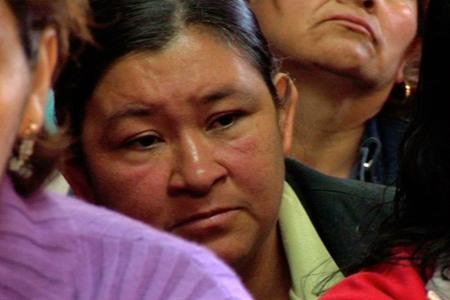 On the Road to Tel-Aviv 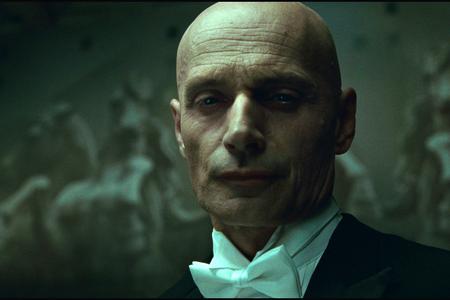 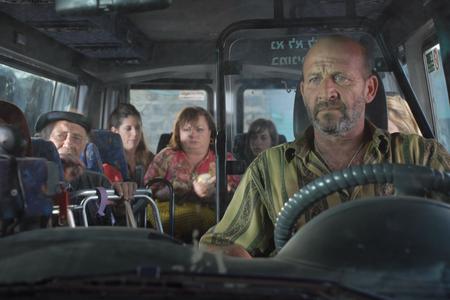 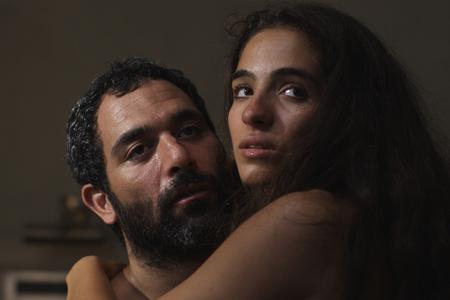 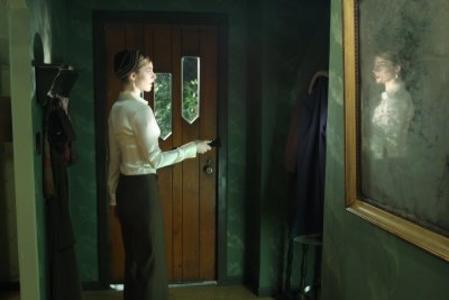 El Encargado [The One in Charge]

8:00 > Spain > 2008
Director: Sergio Barrejón
Synopsis: Martin is put in charge of his class during the teacher's absence and must deal with the class bully. 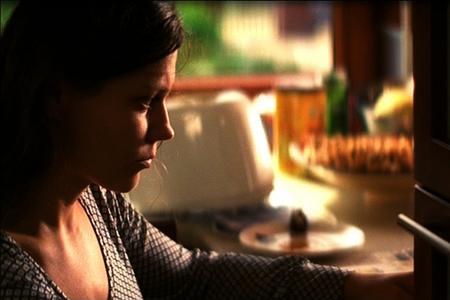 12:30 > France > 2008
Director:  Vincent Vesco
Synopsis: A young man and woman set off on a journey with no direction.  Can their rock-n-roll aesthetic win out or will they have to compromise and settle down?

The Story of Seema

3:50 > USA > 2008
Director: Peter-John Campbell
Synopsis:  There are an estimated 10 million lives trapped in the sex trade in India.  This is one of those stories.

12:08 > UK > 2008
Director: David Whitney
Synopsis: A father and son with little in common collide forcefully during one fateful day out. 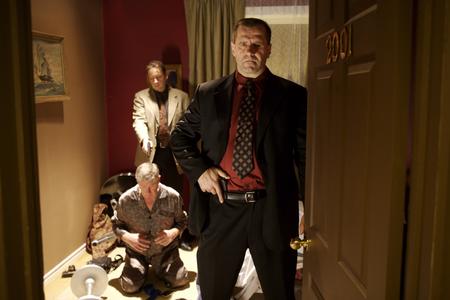 Tyle Wody Kolo Domu
[So much water so close to home]

22:48 > Poland > 2009
Director: Dominika Dlugokecka       BEST FOREIGN LANGUAGE
Synopsis:  Rysiek returns from a fishing trip in the mountains with his buddies.  His wife Anna learns that they found the body of a young girl in the river.  She does not trust his version of the events and tries to get to the truth. 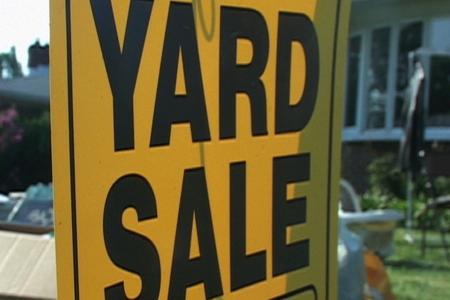 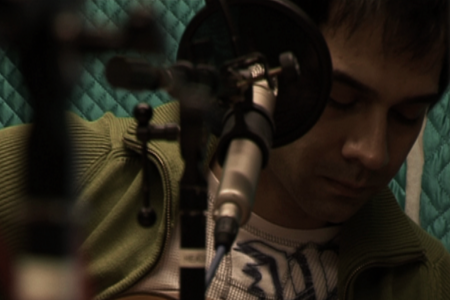 Por Mis Hijos [For Them]

The One Last Time

8:30 > USA > 2009
Director: Scott Weintrob
Synopsis: Two groups of robbers rob the same bank, on the same day, at the same time, after being given the same tip.

4:37 > Canada > 2009
Director: David Baas
Synopsis: An animated mockumentary about the ecological plight of the penguins in the Antarctic.

12:00 > Israel > 2008
Director: Michal Vinik
Synopsis: Every woman has her 'first time' and rarely does it play out the way we were taught it would. 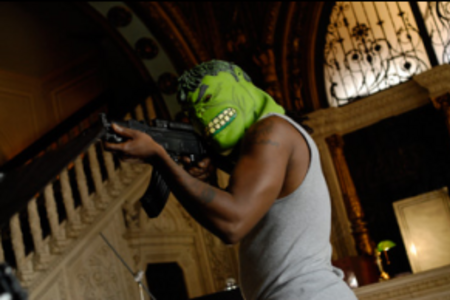 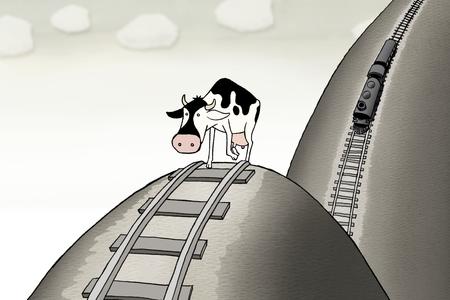 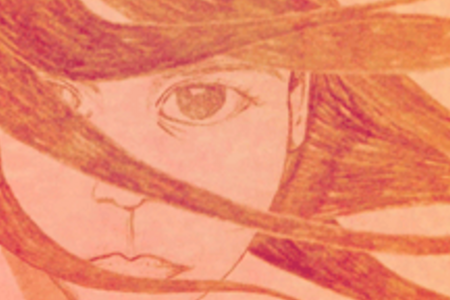 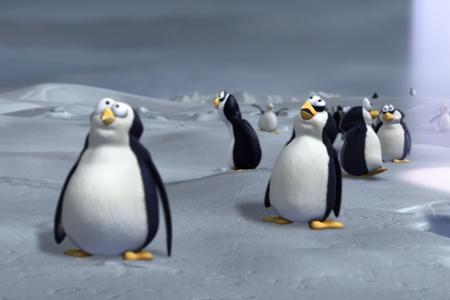 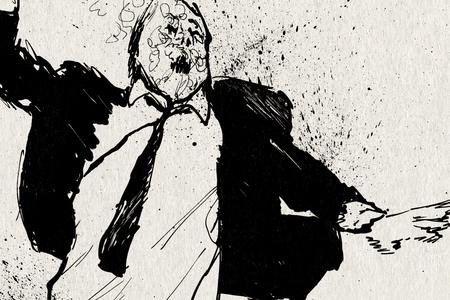 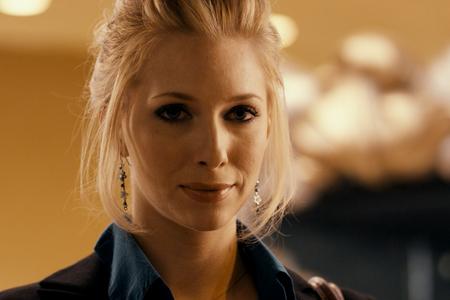