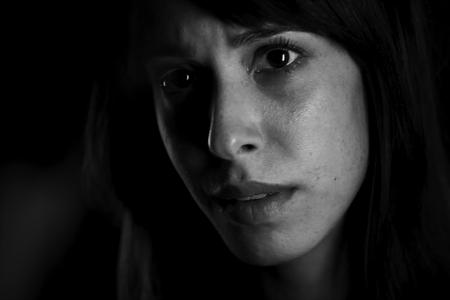 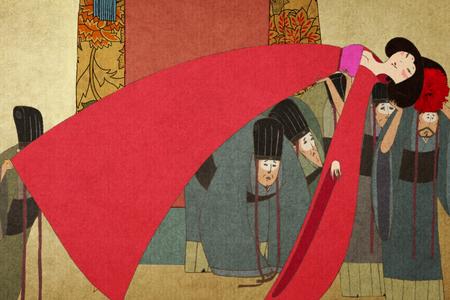 You have the right to an Attorney

13:45 > Portugal > 2011
Director: Nuno Dias
Synopsis: When a woman stumbles across a dead man in the middle of nowhere, she decides to take his only possession. 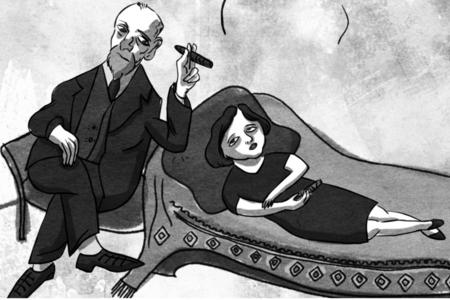 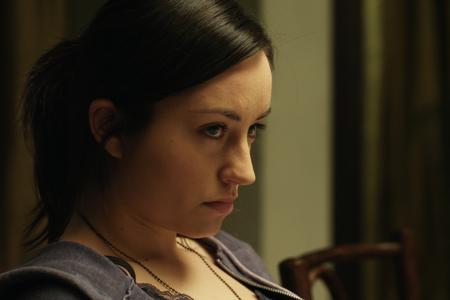 I Hate You [Te Odio] 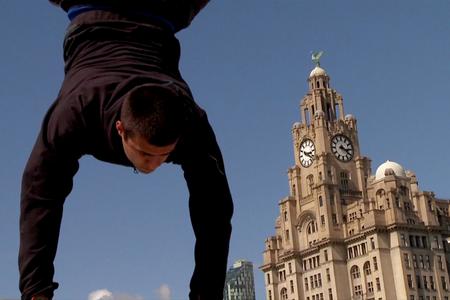 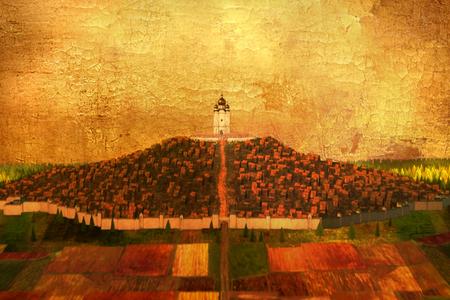 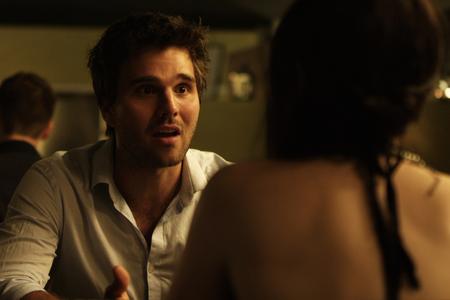 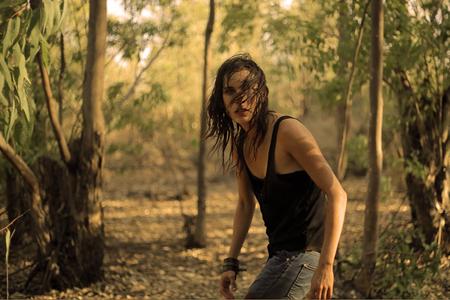 I was a Child of Holocaust Survivors

15:01 > Canada > 2010
Director: Ann Marie Fleming
Synopsis: Identity and loss are explored through the audacious proposition that the Holocaust is addictive and defining. 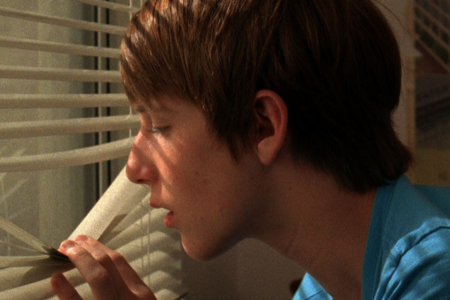 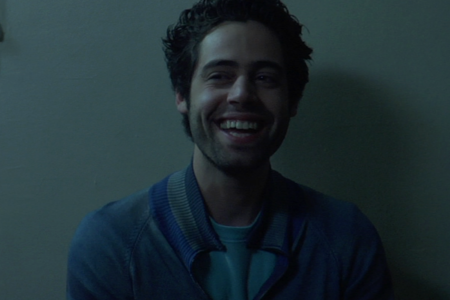 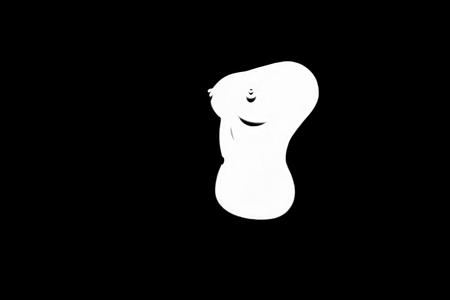 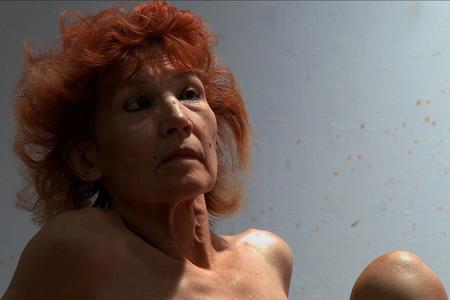 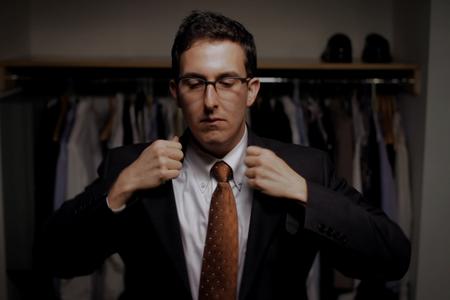 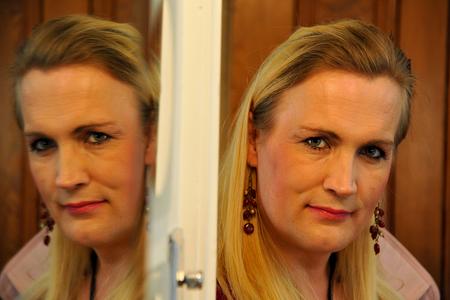 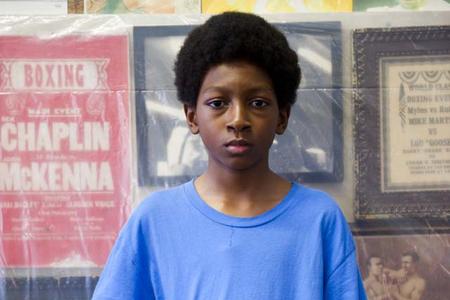 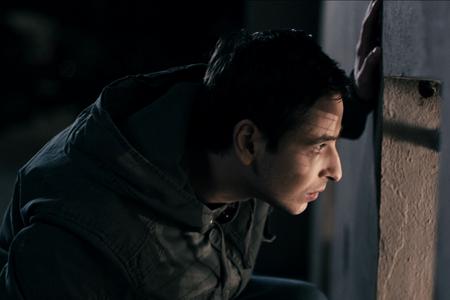 4:34 > Canada > 2011 > US premiere​
Director: Ilana Frank
Synopsis:  While embarking on a blind date, Scott finds himself face to face with several potential hook ups and discovers that beauty truly is in the eye of the beholder. 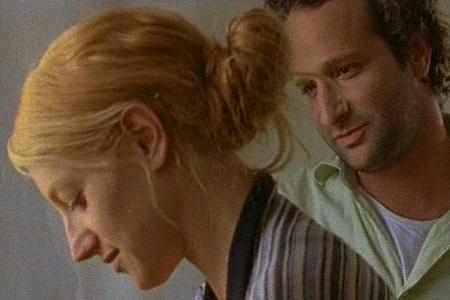 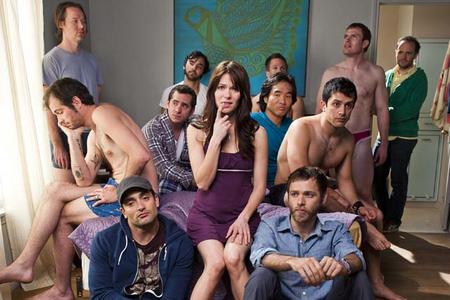 The Lost town of Switez

Synopsis: After a bloody massacre in medieval times, a town lies engulfed at the bottom of a lake, but its presence can still be felt on the surface.

13:13 > USA > 2011
Director: Jakob Daschek
Synopsis: Emmanuel isn't like other ten-year-olds - he can't play with them, he can't focus at school, and he can't even bear to be hugged by his mother. 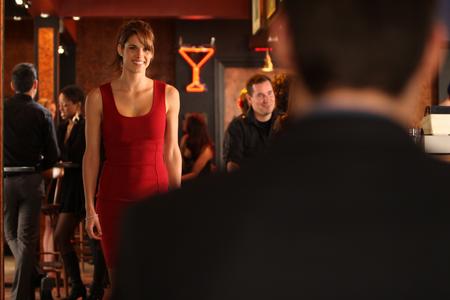 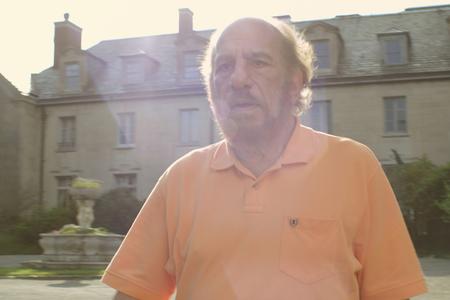 14:00 > UK > 2011 > N. America premiere
Director: Adam Baroukh
Synopsis:  In May 2010, Johnny 'Sticky' Budden embarked upon a journey that would push the entire sport of parkour to its utmost limits.

Death of a Pop Star